Logs, Logs, Logs. I see, IPs. When reviewing log files for suspect activity it can be helpful to look up information related to IP addresses. There is a great utility for this by Nirsoft called IPNetinfo. You can import a whole list of IP addresses and it will give you "the owner of the IP address, the country/state name, IP addresses range, contact information (address, phone, fax, and email), and more."

When I am reviewing log files, an IP address associated with a foreign country may peak my interest. Another check I like to do is look for activity associated with Tor nodes. In a corporate environment, a user accessing a system from a Tor exit node may be a red flag.

Onion Peeler is written in Python and uses OnionPy. OnionPy is a wrapper for the OnionOO Tor Api. Using OnionPy, Onion Peeler caches a local copy of the Tor exit nodes and performs a check for a list of supplied IP addresses. What's nice is that if you have a list of sensitive IPs, the information is not shared and is kept locally:

Since it's in Python, the program is cross-platform compatible. I've tested it on Windows, Linux and Mac. It just requires OnionPy, which can be installed using "pip install OnionPy". I also have a compiled Windows Executable if you don't have Python installed. It requires an Internet connection as the initial query grabs the latest Tor nodes from OnionOO. I am thinking about adding in a way to store an offline copy in the next version as well as add in additional details about the Tor nodes (first seen, last seen etc.)

It took about a minute to check 8,000 IP addresses. Of course, a bigger list will take longer, so be patient.

Code and program are available on my github.
Posted by Mari DeGrazia at 8:20 AM 2 comments: 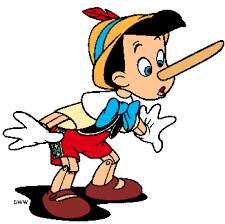 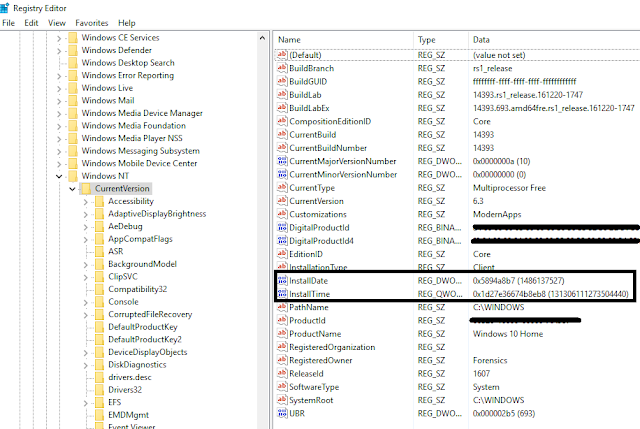 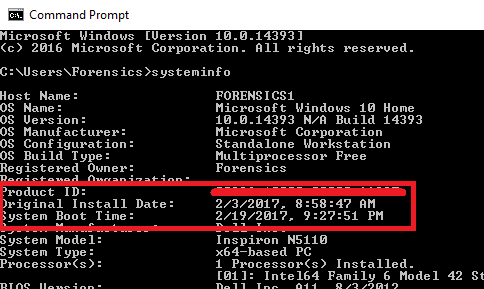 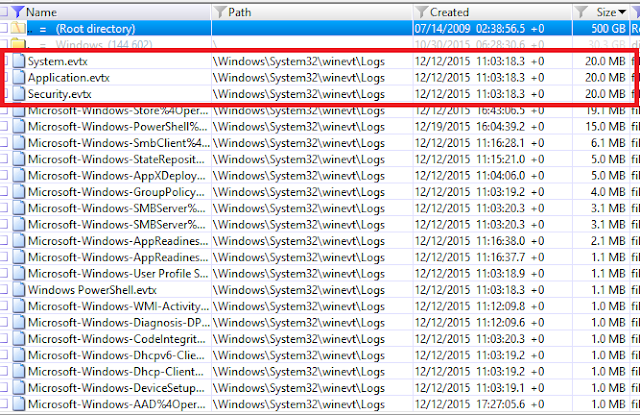 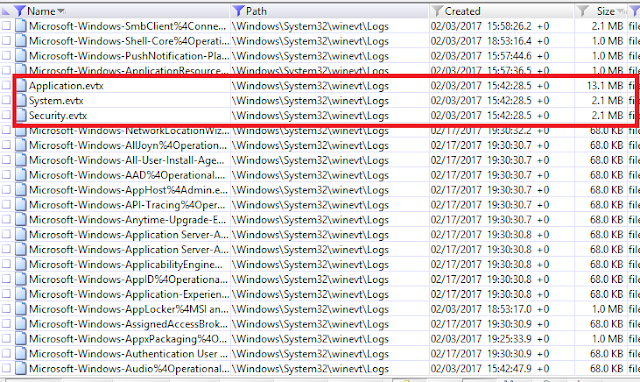 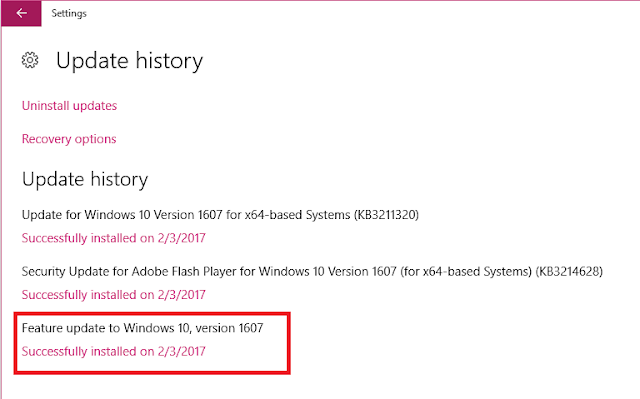 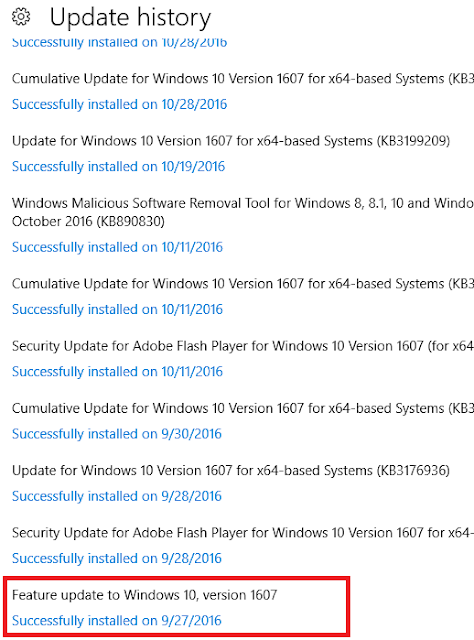 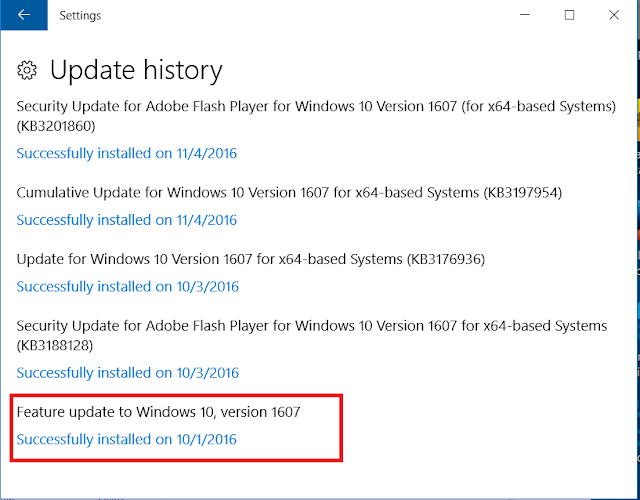