One of the things I love about open source is that people have the ability to update and share code.  Adrian Long, aka @Cheeky4n6Monkey, did just that. Based upon some research, he located additional deleted data that can be harvested from re-purposed SQLite pages - specifically the Leaf 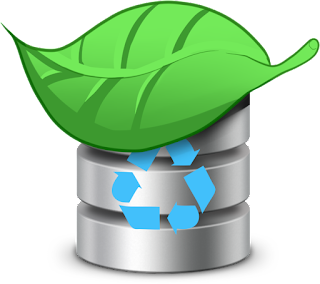 Table B-Tree page type. He updated my code on GitHub and BAM!! just like that, the SQLite Deleted Data parser now recovers this information.

He has detailed all the specifics and technical goodies in a blog post, so I won't go into detail here. It involved a lot of work and I would like to extend a huge thank you to Adrian for taking the time to update the code and for sharing his research.

You can download the most recent version on my GitHub page. I've also update the command line and GUI to support the changes as well.
Posted by Mari DeGrazia at 7:34 AM No comments: 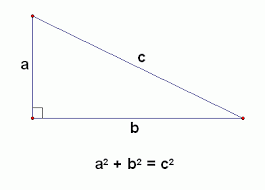 So thanks to those teachers that ground the "does it make sense" check into my head, as it has proved to be a valuable tip that has helped me numerous times  (more so then the Pythagorean Theorem...)
Posted by Mari DeGrazia at 7:35 AM 1 comment: