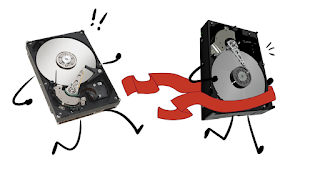 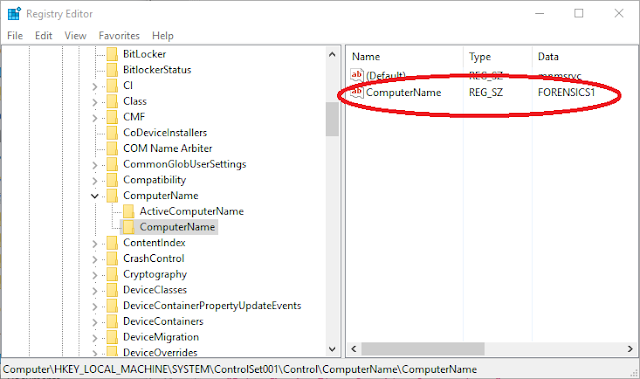 While it may not be complex, it gets the job done and I learned something new in the process.
Posted by Mari DeGrazia at 8:06 AM No comments: